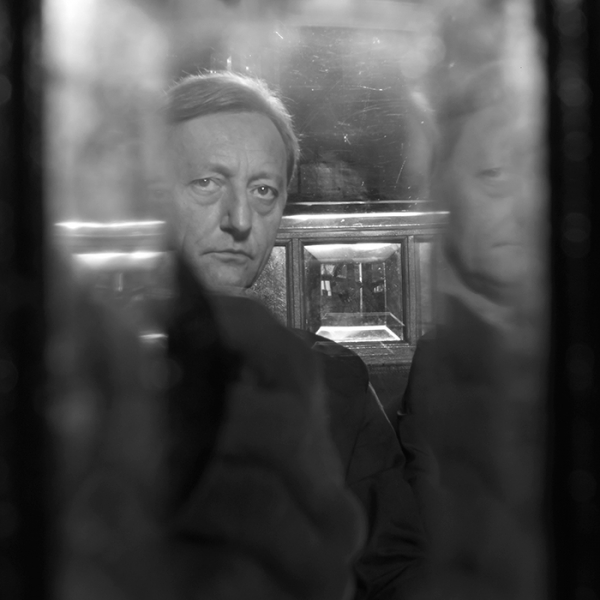 Moved 1980 to Berlin and became part of the loose artist and music movement GENIALE DILETTANTEN.

Which had its roots in Punk-Rock and Dada. In 1983 he became a member of the influencal Instrumental-Band DIE HAUT, with whom he started touring in Europe and overseas. The band produced records in the USA with fellow likeminded Artisits as Singers. The band always wore suits on stage.

In 1997 he became an official member of the Avantgarde Noise Band EINSTÜRZENDE NEUBAUTEN, which he met in the earliey eighties.

Other projects were a Berlin style country band THE JEVER MOUNTAIN BOYS, the soul crooner of the band MARTIN DEAN, the melancholic seriousness of painter Martin Eder with his band RICHARD RUIN and the tiki and latino influenced project LATIN LOVERS with Yoyo Röhm.

Since 2006 he is part of the Art Project STUPID GREEN with dancer/performance artist Vania Rovisco and light artist Asa Frankenberg. 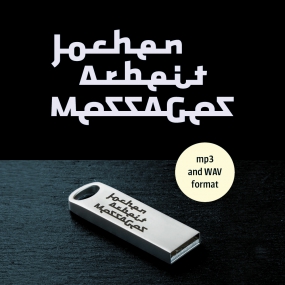