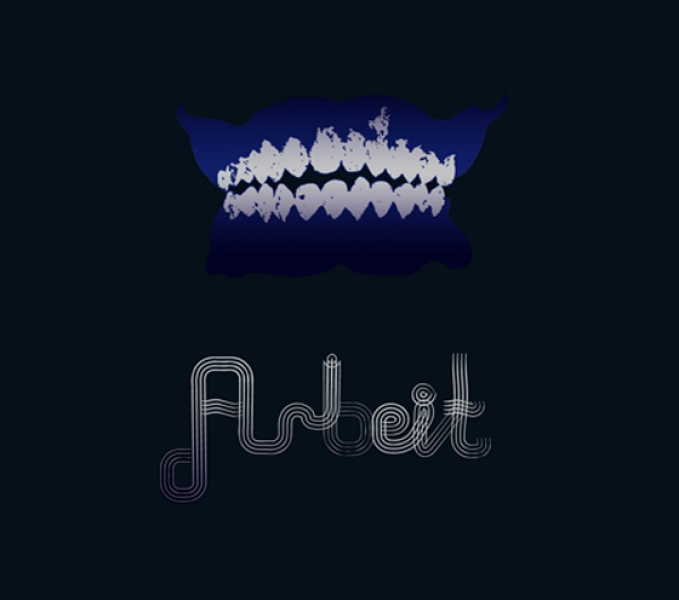 Jochen Arbeit is known as the guitar player of several influential bands such as DIE HAUT and EINSTÜRZENDE NEUBAUTEN. With his Album ARBEIT : SOLO he presents 10 years of work completed as a guitarist who has also moved towards other art forms like film, theater, performances, installations and created exquisite sound scapes.

Out of a vast source of commissioned works Arbeit chose songs and tracks which have a strong documentary character: all the selected pieces were left in the same condition they were recorded at the time.

The roughness of the tracks reveals an austere coolness, which leads one to enjoy them, not just easy listening with a drink on a couch. Uncoupled from the visual link they were once created in, they switch on a new projection screen in the listeners head, filling the mind with elegiac fantasies exempt from everyday life's thoughts. Jochen Arbeit delivers another source of inspiration by adding a separate DVD containing 4 videos. Besides, there are 3 Surround Sound Mixes included on this DVD. 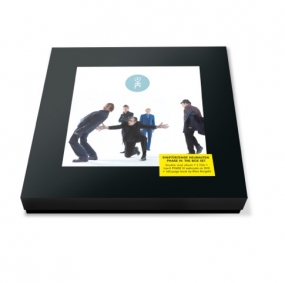 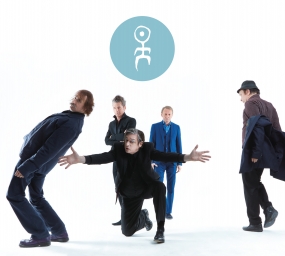