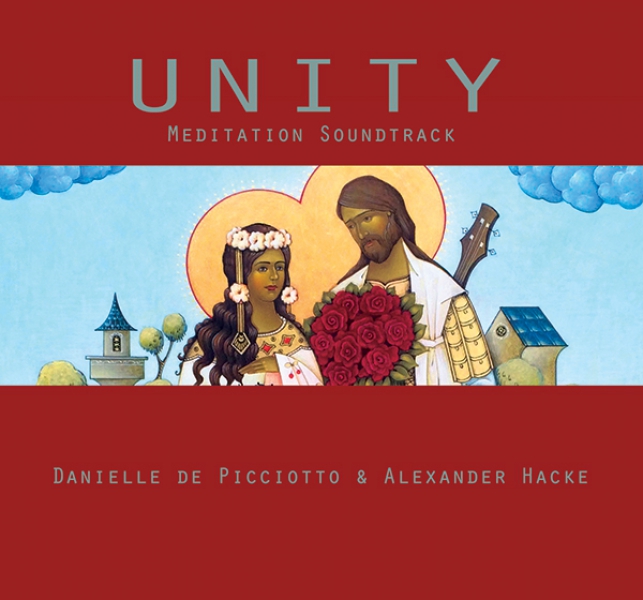 During their long years of nomadic traveling Danielle de Picciotto and Alexander Hacke have resorted to meditation and yoga practice to remain centered in spite of a restless lifestyle. After being asked by many fans worldwide if they would compose a soundtrack suitable for spiritual and body work, they have now finished an album with this intent.

The album contains three extended pieces of music each 20 minutes long specifically composed to accompany yogic exercise and to induce a meditative state. Though it can also be listened to just for relaxation and general enjoyment, we advise strongly against playing UNITY while operating automobiles or other heavy machinery.