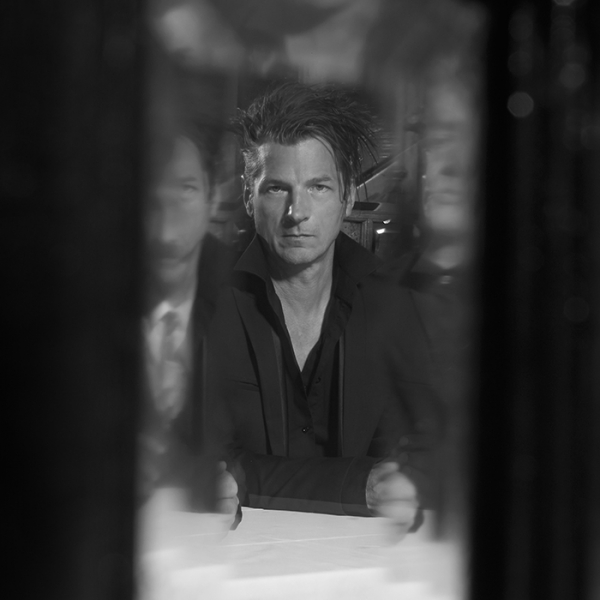 Following careers as a fireman and a carpenter, as well as a move to Berlin in 1987 where he was employed as a model maker/designer, in the summer of ’89, Rudolf Moser decided to devote himself entirely to music in the broadest sense. First, he began to develop and to build gigantic drums, but also other instruments that were not for sale. His search for “sound” and its exploration began – research work, which would later be used to make music.

Initially, his interests were focused particularly on the juxtaposition of low tones and very high frequencies, for example the rotor blades of an airplane turbine engine combined with a keyboard bass or converted car tires (unfortunately, they cannot be heard on this CD) ... However, as can be heard, middle frequencies have also come into his music in the interim.

Rudolf Moser is a co-founder of diverse projects, such as:

ORCHESTRA DIRA NECESSITAS / DANCE MACABRE / ORCHESTRA OBSCUR, MOSERMEYERDÖRING and the still very active duo MOSERMEYER. Additionally, he is or was a member of various bands and groups, including STEEL CELLO ENSEMBLE, DIE HAUT and EINSTÜRZENDE NEUBAUTEN. The film soundtracks he has written include POEM by Ralf Schmerberg, ALASKA.DE by Esther Gronenborn, EN GARDE by Ayse Polat and DANCE FOR ALL by Viviane Blumenschein and Elena Bromund. 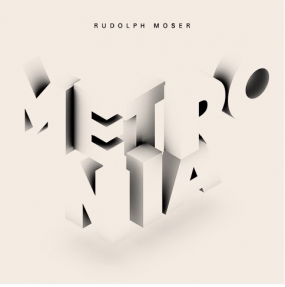 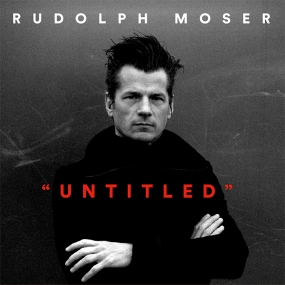